From acclaimed director Steve James, Head Games: The Global Concussion Crisis is a revealing documentary that captures the attention of a worldwide audience and exposes a problem that has undeniably become an epidemic on a global scale.

‘If you have children in contact sports, you must see Head Games’

‘Head Games tries to open the eyes of sports lovers’

‘A wake up call for safety improvements’ 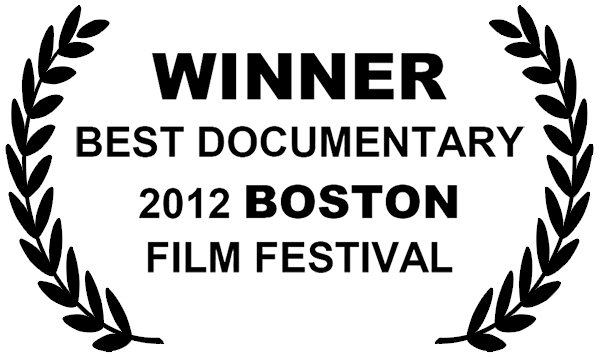 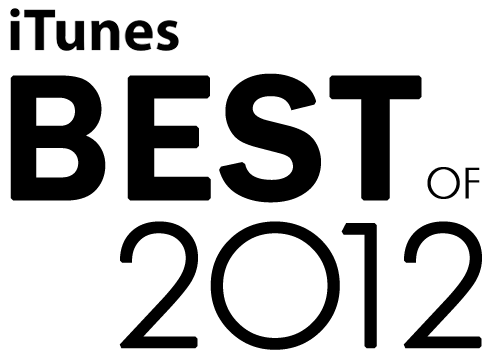 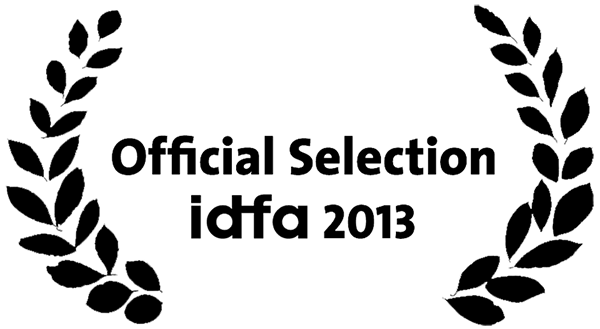 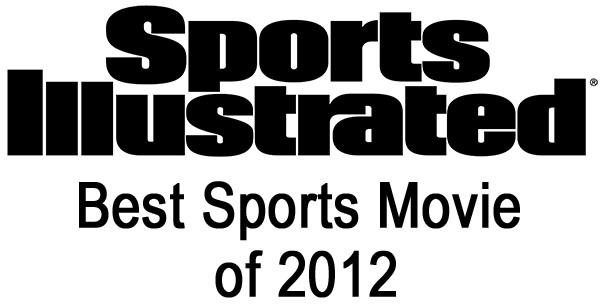 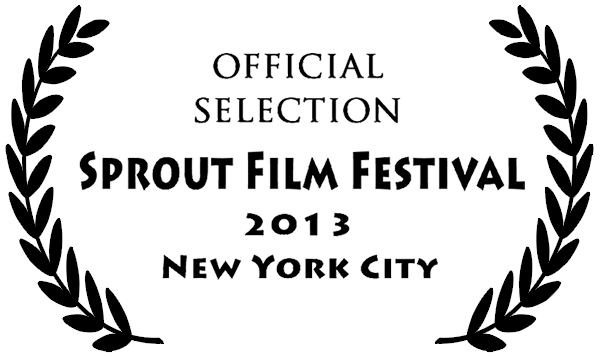 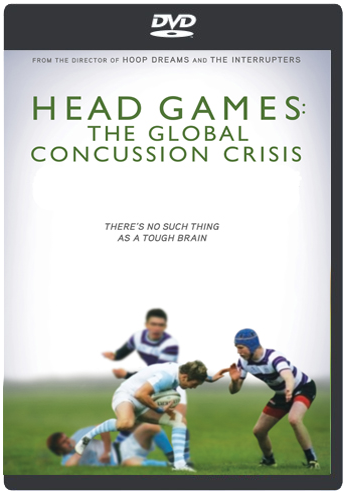 From the acclaimed director Steve James (Academy Award-nominated Hoop Dreams, Emmy Award winning The Interrupters), Head Games: The Global Concussion Crisis is a revealing documentary featuring never-before-seen neurological findings related to rugby and soccer players that will serve as a wake-up call for those who think that the devastating chronic effects of repetitive head trauma are only an American football and boxing injury.

Internationally respected medical experts, professional and amateur athletes and their families will offer eye-opening insights and cutting-edge science on head trauma that will demand that the perception of concussion change to guarantee the health and safety of athletes as a top priority. 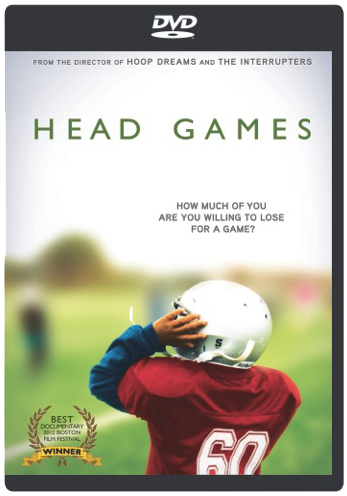 From the acclaimed director Steve James (Academy Award-nominated Hoop Dreams, Emmy Award winning The Interrupters), Head Games is a revealing documentary about the silent concussion crisis in American sports. Athletes from the professional to the youth levels share their personal struggles in dealing with the devastating and long-term effects of concussions, an epidemic fueled by the 'leave everything on the field' culture so prominent in American sport.

Publicity material will be provided for the promotion of your group showing. You may charge for admission.

Contact Mark Hane to schedule your event:
630-501-0287 or email: mhane@headgamesthefilm.com

Other Ways to Watch 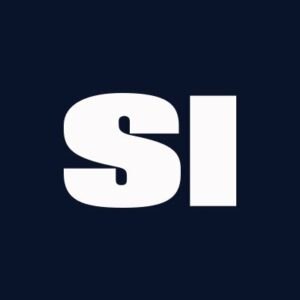 Head Games, from Hoop Dreams director Steve James, also tackles a serious issue—concussions—by humanizing it. He spent time with ex-athletes, up-and-comers and the family of…

A Hit in the End Zone, a Price for a Lifetime

“Head Games” is alternately sobering and terrifying. It is painful to watch a grown man struggle to recite the months of the year, and to…

"Head Games" isn't fooling around. It's a complex, determined look at one of the most pernicious problems facing organized sports on all levels, but because…