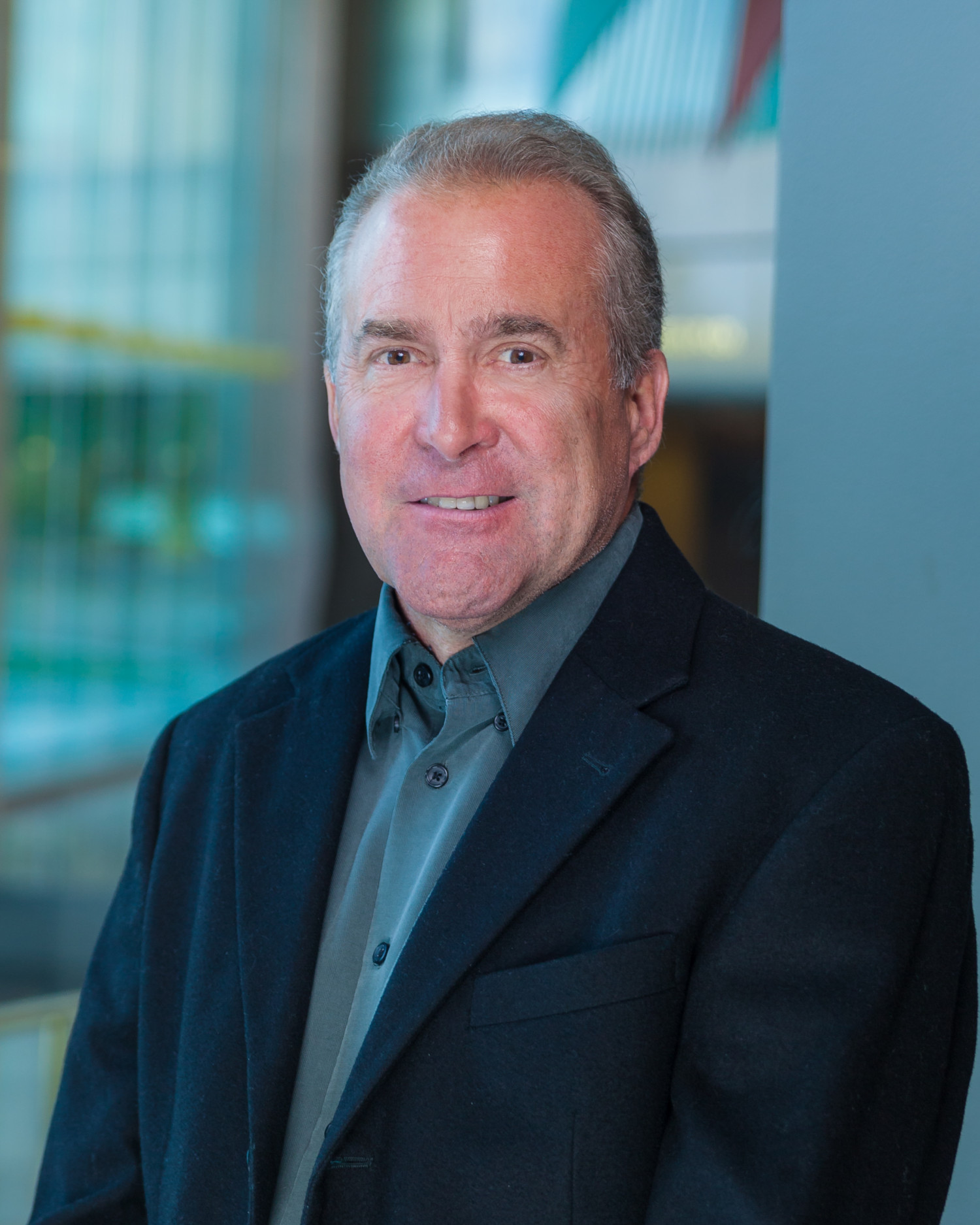 Michael graduated in 1979 with honors from the University of Illinois at Champaign/Urbana with a degree in Accounting. That same year, he received his CPA certificate, and joined Lester Whitte, a medium sized CPA firm in Chicago. In 1982, he left that firm and started his career at Midcon/Natural Gas Pipeline Company, a Natural Gas Distribution Company. He held various accounting positions until the Company was sold in 1999. In 1999, he was hired as Controller for Northbrook Energy, a Hydroelectric company. There he helped in various acquisitions and sales of hydroelectric plants. Mr. Grahn eventually made partner and left when the company was sold in 2007. He then set up his own Real Estate Investment Firm, which he held until he was hired as Accounting Manager at King Devick technologies. Mr. Grahn is responsible for the day to day operation of the company, as well as preparing Financial Statements and year end Accounting/Tax work. He also holds an MBA from Northwestern’s Kellogg School of Management.