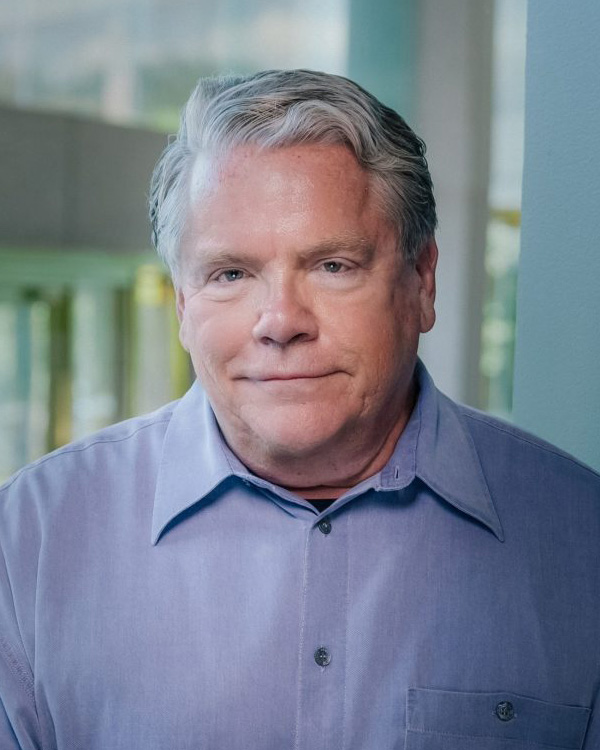 In 2015, Mayo Clinic, for the first time in its 150-year history, executed a co-branding equity contract with an outside company, King-Devick technologies, inc. The sideline screening product is now called the King-Devick Test in association with Mayo Clinic (KDT).

In 2017, Dr. Devick, along with Dr. David Dodick, Professor of Neurology at Mayo Clinic, testified before the Senate Armed Service Committee Meeting with an update on research, diagnosis and treatment for traumatic brain injury and concussion in United States Servicemembers. In May, KDt was selected as a winner of the 2017 VA InnoVAtion Awards for its Recovery Acceleration Program; furthering the opportunity to provide rehabilitative technology for Veterans impacted by TBI.

In addition to King-Devick technologies, inc., Devick has founded/co-founded a series of successful public and private companies. In 1987, Platinum technology (NASDAQ: PLAT) was co-founded and in 1999 was sold for $3.6 billion-more than any software company had sold for prior to that date.  Devick was also a founding director in Blue Rhino (NASDAQ: RINO), a propane cylinder exchange company in 2004 was sold for over $400M; Devick also founded Platinum Entertainment, which was the world’s largest independent, publicly traded (NASDAQ: PTET) music company.

In addition to founding and co-founding multiple businesses, Devick also produced a feature length film, Head Games: The Global Concussion Crisis, which addressed the epidemic of concussions in sports, and was directed by Academy Award honored Steve James. Head Games won Best Documentary at the Boston Film Festival and many other awards including Best Sports Documentary from both Sports Illustrated and iTunes.

Devick was recognized by Crain’s Chicago Business as one of the Forty Under Forty business leaders; a regional finalist in Ernst & Young’s Entrepreneur of the Year; New City’s Most Influential People Top 20; and Chairman of the Young Presidents Organization (YPO). He also received the Ernst Jokl Sports Medicine Award from the United States Sports Academy for outstanding sports related medical research. In 2015, the King-Devick Test in association with Mayo Clinic was awarded the Chicago Innovation Award. KDT was selected as a winner from 535 semi-finalists, and 100 finalists. In 2016 Devick received the Innovation of the Year Award from the Concussion Legacy Foundation.  In 2018, the company was listed as a Top 10 Health Care Innovation by the Mayo Clinic. In 2020, King-Devick technologies was awarded the Most Disruptive Innovation Award at the DPharm Conference following his presentation at the innovation competition.

Outside of work, Devick has been a competition weight lifter, and won the US Nationals Bench Press Championship-Masters III Division in 2012. He completed his BS and OD degree requirements at Western Illinois University and the Illinois College of Optometry.