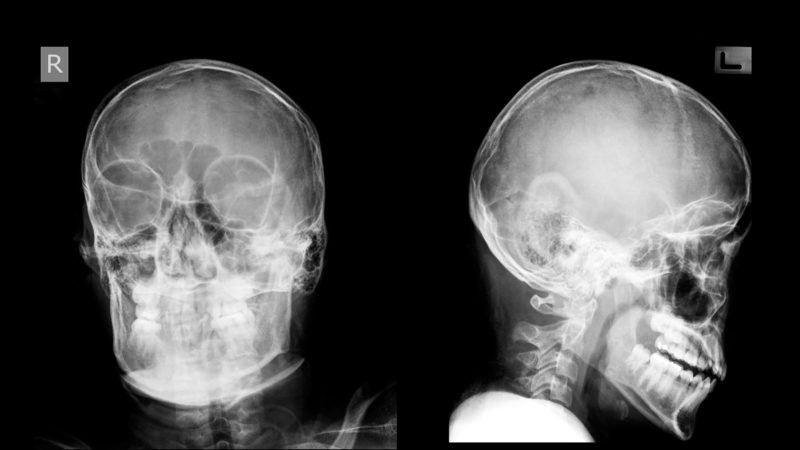 It's the test you've never heard of, but it can help parents and coaches recognize a concussion fast.

While watching my 7-year-old’s last soccer game, my mind jumped from thought to thought.

“How did we already lose her uniform socks?”

“Did I forget the team snack?”

“Please don’t crash into the girl next to you or worse yet, try a header.”

As a parent of a young athlete, the fear of concussion is always in the back of my mind. It’s estimated that up to 3 million kids experience a traumatic brain injury like a concussion each year, and while most of these injuries are minor, they can have long-term effects.

As any high school coach will tell you, concussions can be dangerous, so recognizing and treating them as early as possible is crucial. While concussion awareness has grown in recent years, it can still be difficult to recognize a problem right away. This is especially true for younger children who do not have athletic trainers and trained personnel on the sidelines.

Fortunately, a new concussion test that takes just two minutes to perform can help. According to researchers at NYU Langone Medical Center, the King-Devick test is quick, simple and can be administered by any parent or coach. The study published in the Journal of Neuro-Ophthalmology was conducted on 243 athletes under age 17 (as well as 89 NCAA athletes).

Study participants were given the concussion test directly following an injury on the field and were asked to read a series of numbers from left to right as quickly as possible. If their time increased by five or more seconds from their baseline reading, they were diagnosed with a concussion. Researchers found that this quick concussion test had a 92 percent accuracy, proving more effective than other more complicated assessments.

“Our findings in children and collegiate athletes show how a simple vision test can aid in diagnosis of concussion at all levels of sport,” study author Steven Galetta, MD, said in a press release. “Adding the King-Devick test to the sideline assessment of student-athletes following a head injury can eliminate the guesswork for coaches and parents when deciding whether or not a student should return to play.”

Because this concussion test can easily be incorporated into any team’s safety plan, parents and coaches can implement it right away. This test could be given at a team’s first meeting or practice to obtain baseline readings for athletes, then given at the first sign of head injury.

The risk of concussion will always be scary for parents of young athletes, but with this quick and effective concussion test in our back pockets, we can get back to worrying about lighter topics, like who was scheduled to bring the snack this week. Once you’ve diagnosed the concussion, your phone can actually help you heal a concussion faster.